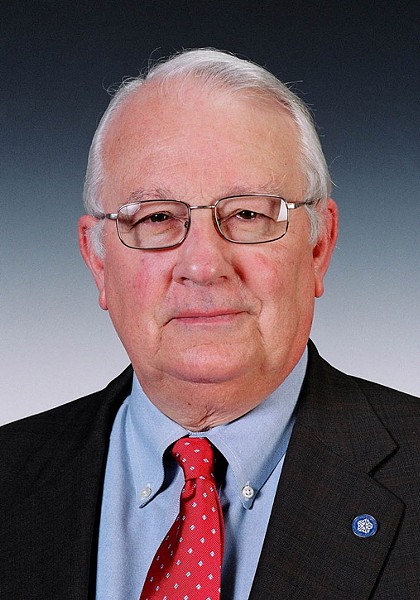 The Legislature could vote as soon as next month on borrowing for the list of projects the county plans to tackle in 2013. Included in the county's Capital Improvement Plan is millions in borrowing for MCC’s new downtown campus.

MCC’s board has voted to move the campus from the Sibley building to Kodak’s State Street campus, and County Executive Maggie Brooks supports the board’s position. But Richards wants MCC to stay at Sibley, and so far Legislature Democrats have stood behind him. That’s important, because Republicans need one or two Democrats — depending on when the vote is taken — to side with them for the bonding to pass.

Richards says Brooks and the GOP, which has the majority in the Legislature, could neutralize the conflict by taking the MCC bonding out of the capital plan and making it a separate vote.

“It’s being done, I think, because it tries to put the Democrats in a position where they have to vote the whole capital budget down in order to pass it,” Richards says. “Not that that isn’t a common legislative trick, but it’s nothing more than that.”

Former Democratic Legislator Vinnie Esposito tried over the summer to change the wording in the capital plan to make the MCC bonding site-neutral, but Republicans voted his amendment down without explanation.