Mayor has to win over Council on truancy effort 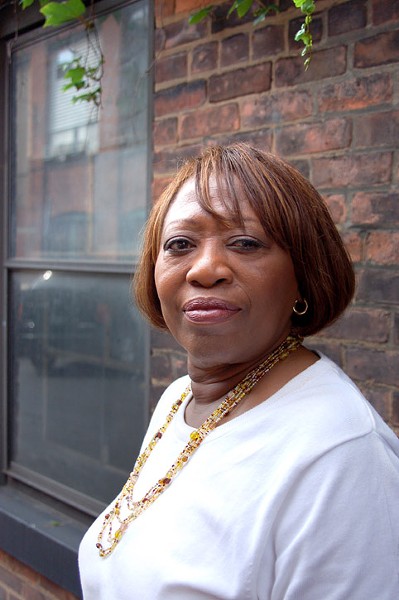 There were a few oddly intimate moments during yesterday’s City Council committee meetings. Council has to decide whether it’s willing to chip in $15,000 for a new, cooperative truancy effort with the Rochester school district and the United Way.

Mayor Tom Richards supports the program, but had a tough time convincing two of the three members of Council’s Public Safety Committee to go along. The RCSD’s history of low performance and failed programs clearly worked against it.

Committee members Adam McFadden and Lovely Warren said any effort to get a grip on truancy is doomed to fail unless the RCSD improves its record keeping. The school district in the past has not kept accurate attendance records, but officials now say they’ve got a handle on it.

At one point, Richards seemed to almost plead with McFadden to go along.

“Adam, we’ve got to stick with them,” he said. “This is the school district we’ve got.”

Richards said that Rochester school district Superintendent Bolgen Vargas is trying and that the city can’t just criticize: it has to try to help.

McFadden did end up supporting the legislation, as an act of faith in Richards, he said.

Committee member Loretta Scott said she doubted the program would succeed, but that it’s encouraging to see the school district reach out to the city. She voted in favor, too.

Committee member Matt Haag said the program is a good trust-building exercise between City Hall and the school district, and voted in favor.

The legislation goes to the full Council for approval on Tuesday, November 13.