What I'm reading: Klein on Romney, the poor, and responsibility 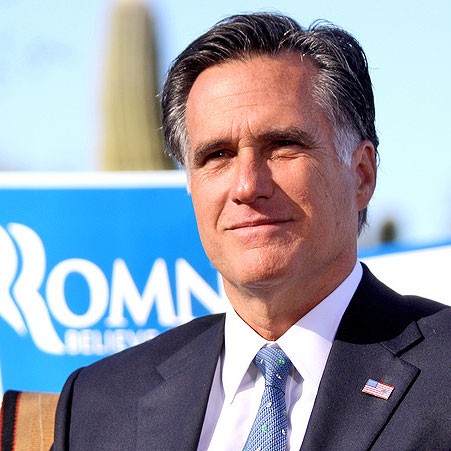 The Washington Post's Ezra Klein may have one of the smartest responses to Mitt Romney's 47 percent remarks.

In a blog post this morning, Klein seizes on Romney's remarks that he'll never win over a segment of the population that he says is dependent on the government. In Romney's words, he'll "never convince them that they should take personal responsibility and care for their lives."

The personal responsibility argument was inevitable. Republicans at all levels of government frequently employ it, on and off the campaign trail. But as Klein points out, it's a misguided talking point at best:

"The thing about not having much money is you have to take much more responsibility for your life," Klein writes. "You can’t pay people to watch your kids or clean your house or fix your meals. You can’t necessarily afford a car or a washing machine or a home in a good school district. That’s what money buys you: goods and services that make your life easier, that give you time and space to focus on what you want to focus on."

Klein's post is worth a read. It offers good perspective for an election year where programs that impact the poor and taxes are an issue.