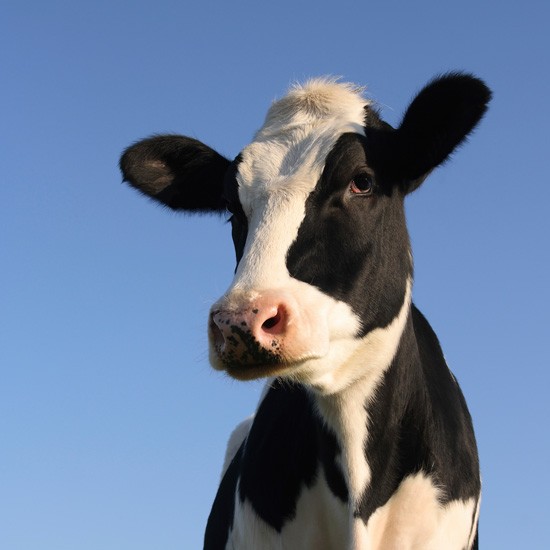 It’s not a glamorous subject; agriculture often isn’t. But the yogurt boom is being talked about as a much-needed boost for New York’s dairy farmers. So much so that Governor Andrew Cuomo plans to amend a key set of dairy industry environmental regulations, which he says will make it easier for farmers to increase the size of their dairy herds. He announced his intentions during a state-convened yogurt summit held earlier this week.

Dairy farmers have long complained about a specific state permit that they need to get if they have more than 200 cattle. The concentrated animal feeding operations (CAFO’s) permit requires farmers to develop plans for managing nutrient pollution to prevent runoff. Cuomo wants to raise that threshold to 300 cattle, which would exempt more dairy farms from the requirement. The permit is cast as an obstacle to increasing milk production, and the state’s burgeoning Greek yogurt industry has a voracious need for milk.

It’s easy to look at Cuomo’s promise and see the governor hacking through red tape; that’s surely the image he wants to convey. Politicians, businesspeople, and some citizens across the state are clamoring for the state to eliminate regulations that they say stifle growth. Many voices, then, welcomed the governor’s promise to dairy farmers. But in this case, the Cuomo administration needs to step back and look at the big picture. The change may provide some small measure of relief for farmers, but it could exacerbate environmental problems elsewhere.

The CAFO permit is meant as a preventive measure to control the amount of nutrients getting washed off of feedlots and into water bodies. Those nutrients — the nitrogen and sulfur which, to put it bluntly, come from farm animal poop — can seriously degrade water quality. In particular, the nutrient pollution can fuel algae blooms.

Nutrient pollution has been a persistent problem for the Genesee River and the Rochester Embayment of Lake Ontario. Many of the permitted CAFOs (the state Department of Environmental Conservation has a map of them here) are within the Genesee River watershed, particularly the section that lies within Wyoming, Genesee, and Livingston Counties. And many more are located within the Lake Ontario basin, the area where water ultimately drains into the lake.

By exempting additional farms from the CAFO permit, Cuomo could unintentionally contribute to the algae problems at places like Ontario Beach Park and Durand-Eastman beach. Both are public swimming areas, and the county frequently closes the beaches because of water quality issues. And some of those issues are related to nutrient pollution-driven algae blooms.

So there you have it: without controls, a cow that poops in Warsaw may contribute to nutrient pollution in near-shore Lake Ontario.