The F Word: Filling up the Lovin' Cup

April 21, 2020
With an unpredictable future looming precariously before them, Rochester-area club owners have been caught in a kind of COVID-19 limbo. In this ongoing series of The F Word, CITY music writer Frank De Blase finds out how businesses that rely on a regular live audience are staying afloat.

Leslie Ward, co-owner and director of concept and business development for Lovin’ Cup — located at 300 Park Point Drive — was torn over what to do when the inevitable effects of the coronavirus pandemic set in.

“It was a highly emotional business decision to close down,” Ward says. “Having to lay people off, short-term — those phone calls were so emotional, I cried after all of them. But in the end it was safer for everyone for us to close down for about a month.”

In the meantime, Ward continues to employ an abbreviated staff, whose work includes catering services for essential workers. Beginning next week, Lovin’ Cup will also offer a takeout menu featuring family-style items, available a few nights each week, according to safety guidelines.

And though Ward says the financial strain has heightened her stress and contributed an uncertainty to issues such as a timetable for resuming concert performances, Ward is taking a hopeful, one-step-at-a-time approach.

She said Lovin’ Cup was fortunate enough to be approved for the federal Small Business Administration’s Payment Protection Program, or PPP. “I don't think we could have survived for long without it,” Ward says. “Maybe a month or two, but this is a savior for us.” 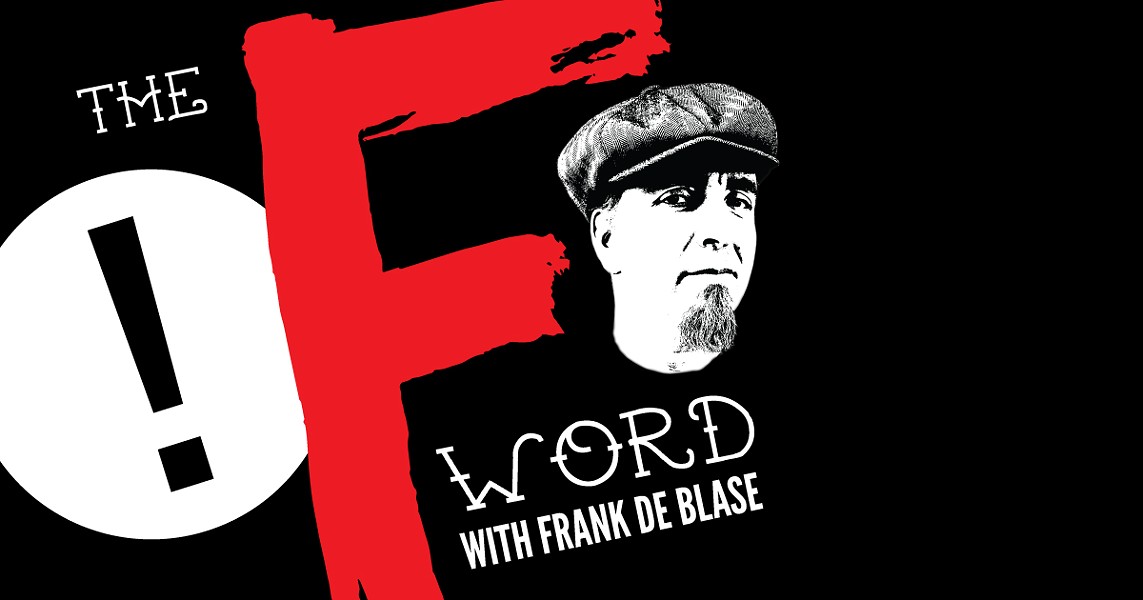 Ward is keenly aware of how the pandemic is affecting other local businesses in her industry. When the state ordered restaurants, bars, and breweries to close their doors and limit operations to takeout only, Ward and Geoff Dale of Three Heads Brewing organized a meeting so that the owners of such establishments could meet and share their concerns, discuss ways to band together, and relay pressing questions to the state Comptroller’s Office.

“I saw a lot of fear in that room, even some tears,” Ward says. “This uncertainty is gnawing away at all of us, but I am certain that our ROC community is so incredibly strong. I take a lot of comfort in the fact that I know we are not in this alone, and that our community is so rad. We will come out of this thing.”