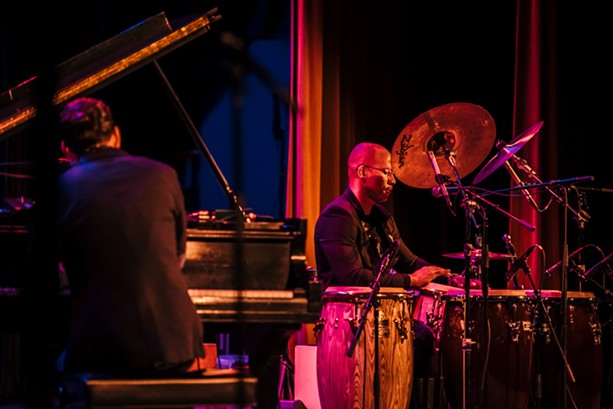 There are so many variations on what constitutes a jazz group these days that it was almost shocking to see the Terell Stafford Quintet walk onto the Kilbourn Hall stage in ties and jackets and launch into a hard-core, hard-bop classic. The tune, “Hocus-Pocus,” was by the late, great trumpeter Lee Morgan, and Stafford, one of today’s greatest trumpeters, said if you don’t like Lee Morgan tunes, this concert is not for you. Sure enough, two more Morgan tunes followed: a fantastic rendition of “Mr. Kenyatta” and a fiery “Speedball.”

Stafford brought an all-star band to the festival. Joining him on the front line to play Morgan’s infectious heads and unravel serpentine solos was saxophonist Tim Warfield. Bruce Barth played one dynamic solo after another at the piano, at times pounding the keys with cluster chords reminiscent of Don Pullen. Peter Washington (bass) and Billy Williams (drums) anchored the band and had their own great moments.


Matt Savage seemed to be enjoying himself immensely at Hatch Hall, with a repertoire that ranged from standards, like “All The Things You Are” and “Like Someone in Love,” to more recent classics like Lennon and McCartney’s “Got To Get You Into My Life” and Strouse and Charnin’s “Tomorrow.” The Beatles tune was a stream-of-conscious tour-de-force that took a nicely circuitous path before finding it’s way back to the melody.

Much of Savage’s playing was traditional, but once in a while he took a welcome wild turn. At the beginning and end of Herbie Hancock’s classic, “Maiden Voyage,” he reached in and played melodies on the harp hiding under the hood of the piano. And on his own excellent tune, “Howler Monkey,” both of his hands were playing parts as complicated as they were imaginative, all of this seemingly effortlessly.


Over at Xerox Auditorium, Alfredo Rodriguez was playing percussively at the piano while Pedrito Martinez made his drums sing. Rodriguez is one of the most rhythmic keyboard players I’ve ever heard, but underneath the ever-present pulse were some wondrous chordal melodies. Martinez had five conga drums, all tuned to different notes. He sat on a cajón that served as his bass drum.

Two of the finest musicians to emerge from Cuba in recent years, Rodriguez and Martinez both sang on some of the tunes. On one of them, Rodriguez was assisted by a keyboard/computer gadget that turned his single notes into gorgeous harmonized chords. Martinez, who has one of those great, rough-hued Cuban voices, sang his counterpoint over and around those voices. I had no idea what they were singing about but there was a lot of passion on that stage. 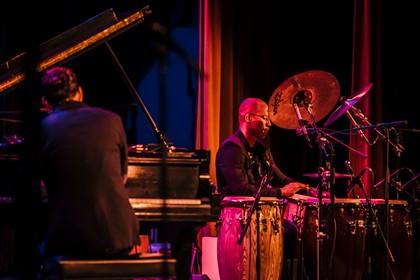 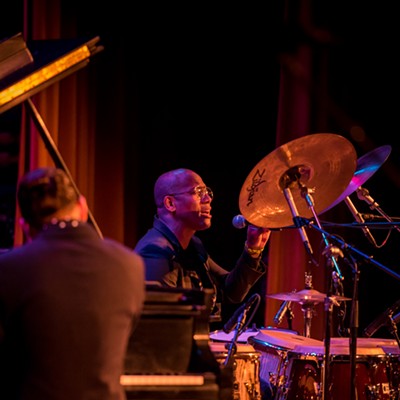 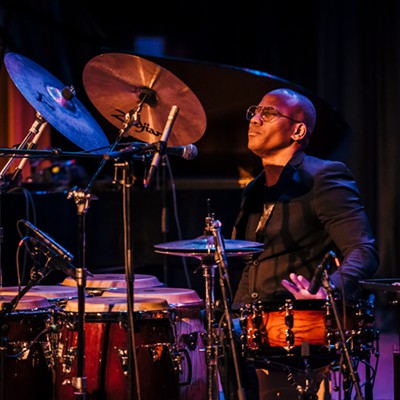 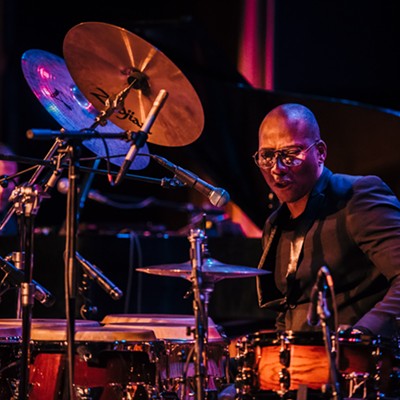 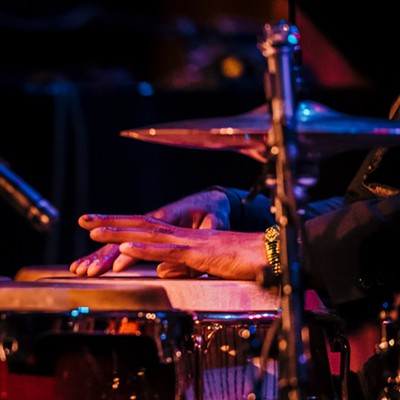 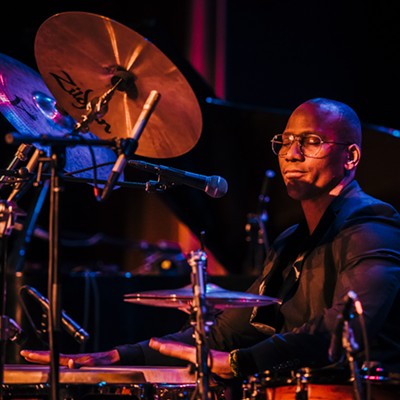 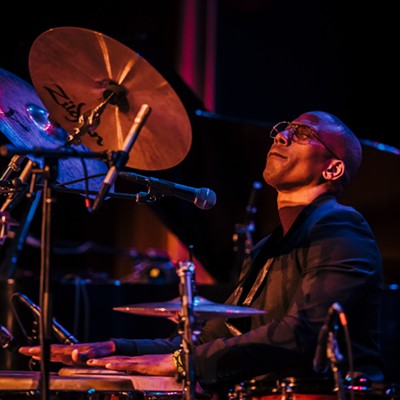 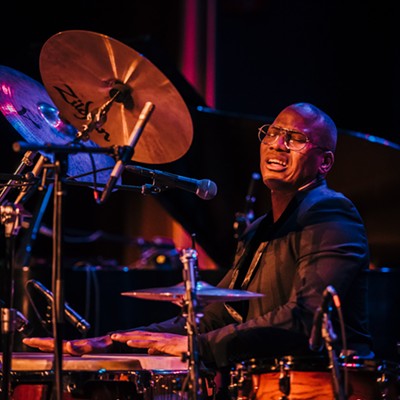 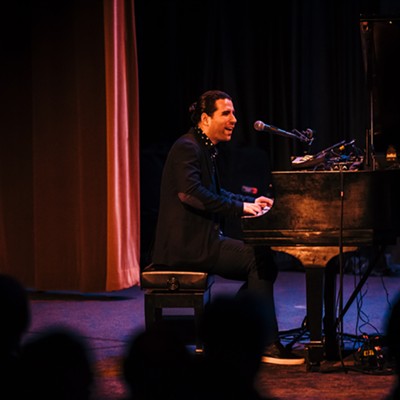 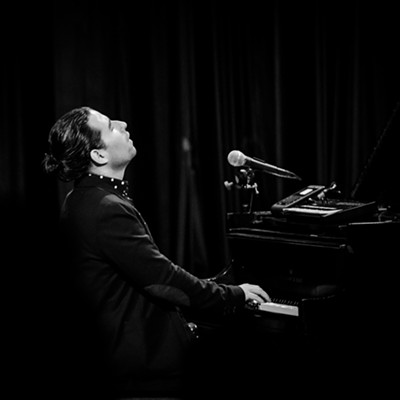