How did a South Korean singer with a fantastic voice end up on a Rochester, New York, stage singing Tom Waits' "Jockey Full of Bourbon" with a punk-metal vibe and earn a standing ovation and an encore?

That might have been the question on your mind if you had just arrived at the Xerox Rochester International Jazz Festival from Mars. But by the time Youn Sun Nah reached the climax of her set at Harro East Ballroom, everyone knew to expect the unexpected.

The first time Sun Nah played at the XRIJF, in 2013, she was accompanied on a single acoustic guitar by Ulf Wakenius. Thursday night at Harro East Ballroom, she brought a rock band. Sun Nah stood center stage, surrounded by an organist and electric pianist with a ZZ Top-length beard, an electric guitarist, a bassist, and a drummer. Harro East is not the best room acoustically for such a large sound, but Sun Nah vocals cannot be diminished by a sound system.

Sun Nah is the definition of a world musician. Her repertoire is from all over, and her stylistic range spans the musical world. She used her other-worldly voice on tunes ranging from "A Sailor's Life," a traditional song made popular by Fairport Convention, to a Jimi Hendrix song, "Drifting." Where Hendrix might have held, twisted, and turned the last note on his guitar, Sun Nah did it with her voice, reaching high into what appeared to be the fourth octave of her range. It was stunning.

It was a totally different experience than the first time I heard her but I left saying the same word: wow!

Earlier in the evening I saw one of my favorite pianists, Manuel Valera in a solo concert at Hatch Hall. Valera was born in Cuba, and the island still occupies a giant place in his music. Early in the set he played an evocative original tune, "Water," based on growing up near the ocean. A few tunes later he played a beautiful Cuban bolero.

Later, Valera played a particularly gorgeous, mysteriously familiar tune. Only afterward did he reveal that he'd grown up playing classical music but was very reluctant to play it in public. He had just played an improvisation-filled version of Chopin's second nocturne for the first time in front of an audience. Other highlights of the set included a sprightly rendition of Thelonious Monk's "Ask Me Now."

The Walt Weiskopf Quartet filled the Xerox Auditorium with Weiskopf's muscular saxophone and his bandmates' excellent accompaniment on piano, bass, and drums. Weiskopf is particularly good at writing classic jazz tunes, the kind with great, catchy heads and strong chord patterns to improvise over. He and his band took off on strong solos on every tune.

Go to waltweiskopf.com for more on the band.

Friday night, I'll begin with one of the most highly anticipated concerts of the XRIJF: 4 By Monk By 4 with pianists Kenny Barron, Benny Green, Cyrus Chestnut, and George Cables at Kilbourn Hall. Then I'll check out one more pianist, Ariel Pocock, at Hatch Hall before heading over to Xerox Auditorium to hear singer Tessa Souter. 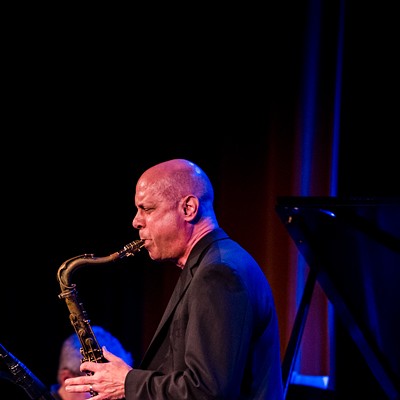 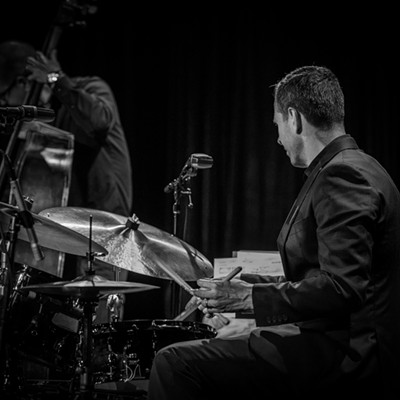 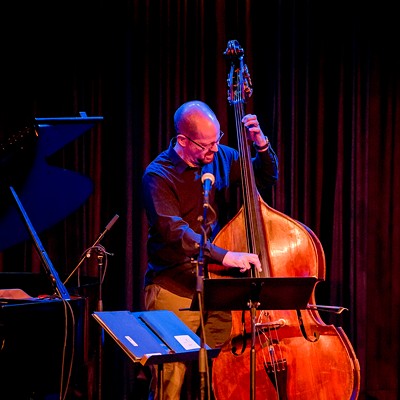 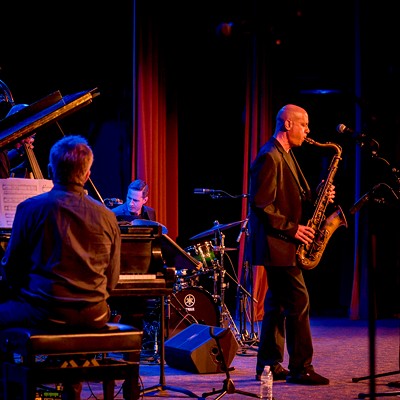