At The Little Theatre on Tuesday night, the Austrian jazz trio Mario Rom's Interzonepicked up right where it left off two years ago during its last appearance at XRIJF.

Interzone is almost too much fun, if that's even possible: Lukas Kranzelbinder continues to be one of the most riveting double bassists I've seen, and Herbert Pirker is as nimble a drummer as you're likely to hear. Mario Rom is an absolutely dazzling trumpet player, possessing a distinctive flair all his own.

Just as I remembered, they played fast and intense -- like repeated shots of musical adrenaline. Rom's dexterity on the trumpet was remarkable, dispensing extended melodic runs that were magic, plain and simple. This was especially evident during "Words of Advice," from the new album "Truth Is Simple to Consume."

For "Broken Image of Man," also off the aforementioned record, Kranzelbinder plucked out some downright bluesy bass chords as the foundation, while Rom's decidedly mellower trumpet was no less incisive or on-point. That's not to say his playing was flawless, but frankly, it didn't matter. His willingness to take risks made all the difference.

"Milking of the Mugwumps," a song inspired by American writer William S. Burroughs's infamous novel "Naked Lunch," had all the classic jazz signifiers, but just enough experimental elements to keep the audience honest. Amid the sounds of "Choose Your Vision," a subtle feature of Interzone's work emerged: the band's ability to smuggle in non-jazz rhythmic motives, virtually undetected. While Rom's trumpet grabbed all the immediate attention, more conservative jazz listeners took in rock and avant-garde elements, courtesy of Kranzelbinder and Pirker, who were always in lock-step yet able to let loose at any moment.

This band's performance may end up as the best-kept secret of the XRIJF. Mario Rom's Interzone is definitely on my shortlist for best of the fest.

Later on in the evening, Norwegian tenor saxophonist Ole Mathisen and his Floating Points ensemble played a cryptic hybrid of contemporary classical and jazz during its second set at the Lutheran Church of the Reformation. It was telling that its first piece was "J.S.," an ultra-modern ode to Bach.

The performance of the "Floating Points" suite was the Jazz Fest at its most esoteric: Mathisen and trumpeter Amir ElSaffar intoned meditative drones that explored microbial harmonies; meandering lines were delivered like non-sequiturs; abstract interjections fluttered and spasmed, wailed and shrieked. This was jazz deconstructed, dissected even; all the bones were there, but the remains told a more abstract, disjointed yet compelling story.

The entire performance required intensive listening, and was not ideal for those uninitiated with the avant-garde. That's not to say the music wasn't rewarding. The sounds were some of the most bold and adventurous I had heard at the festival thus far. 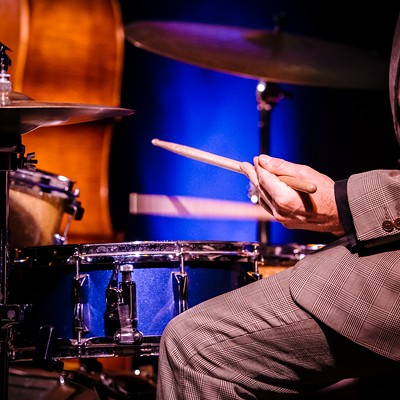 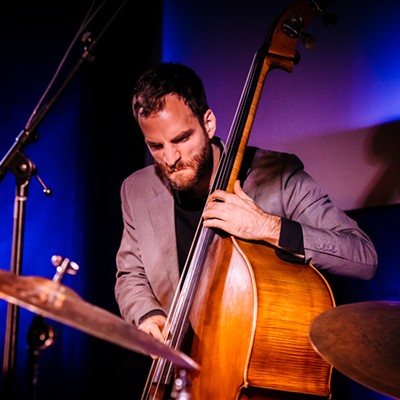 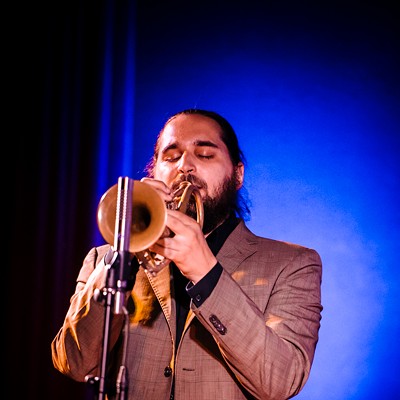 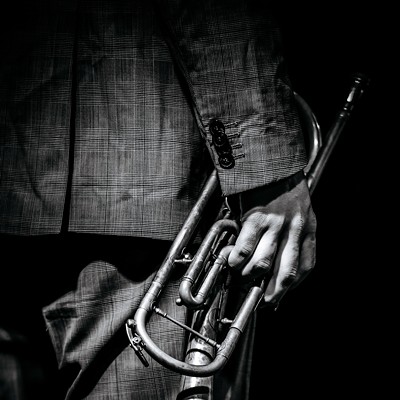 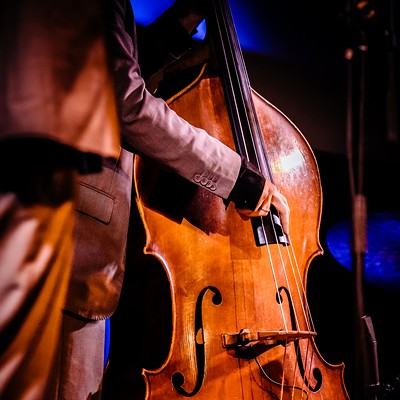 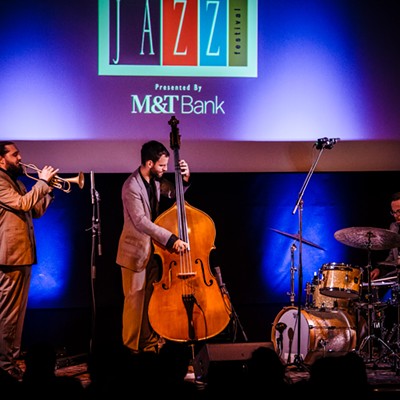