Miguel Zenon let the music do the talking at Kilbourn Hall Monday night as his excellent quartet burned through selections from his latest album, "Tipico." Zenon was front and center with his saxophone, but the band also boasts one of today's greatest pianists, Luis Perdomo, and a superb rhythm section with Hans Glawischnig on bass and Henry Cole on drums.

For much of the set, Zenon played furiously, like a man who had an emotionally charged story to tell but can only speak saxophone. When Perdomo soloed he was equally strong, at one point doubling his melodies with both hands playing impossibly complicated riffs together perfectly.

In his music, Zenon explores his Puerto Rican roots, but the band is international, with Perdomo bringing his Venezuelan background to the table. (Glawischnig is Austrian and Cole is also Puerto Rican.)

The most overtly Latin song they played was the album's title tune, "Tipico." Zenon and Perdomo both let loose with gorgeously evocative solos. Toward the end, Cole took off on a fantastic drum solo in which he somehow transformed his standard drum set into timbales by accenting the beat in just the right way.

At the very end, Zenon finally came to the mic and spoke, but only to thank us for coming.

Kari Ikonen, the force behind Ikonostasis, began his set at the Lutheran Church by performing a solo piece at the piano. It was a dazzling composition, somewhere between Bach and Brubeck, and it served him well because it demonstrated how deeply ingrained his background in music was before he turned to his right and made exotic noises with his synthesizer.

Ikonostasis is a trio with a sax player and drummer (I didn't catch their names), both of whom followed their leader into avant-garde territory. On one piece, Ikonen began by strumming the strings inside the piano. These strums became the chord pattern of the tune. The saxophonist was skilled enough to invent melodies over this highly unusual model theme and the drummer, who used his hands and some rattling beads as much as sticks and brushes, was quick to pick up the rhythm.

The last time saxophonist Michael Blake visited the Jazz Festival was in 2008 with his Copenhagen-based group, Blake Tartare. In that context, Blake (originally from Canada) combined strains of American and European jazz, leaning to the avant-garde side. But musicians have many interests and for Blake that was just one of them.

He started the band Red Hook Soul to explore the kind of music he played over the years in the dive bars of New York City. At Xerox Auditorium the six-piece band played Blake's funky and catchy creations (and a cover of Lana Del Rey's "Video Games"). Because of Blake's somewhat ironic point of view, the tunes are kind of a meta-pop-soul, caricatures of the real thing. 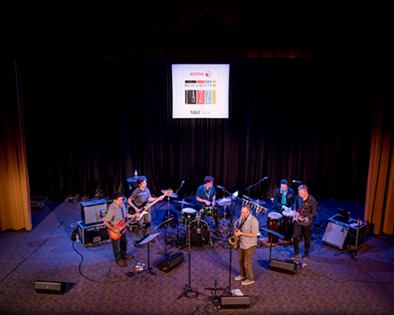 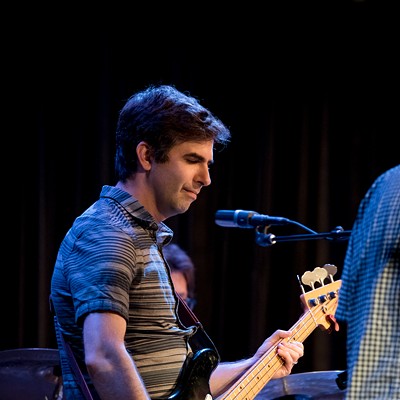 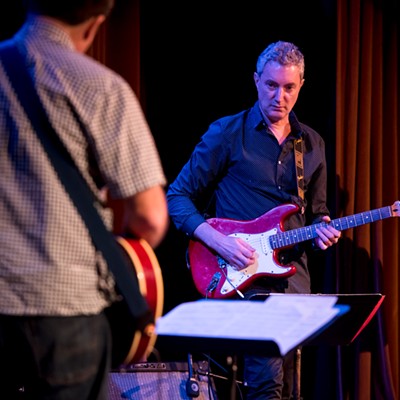 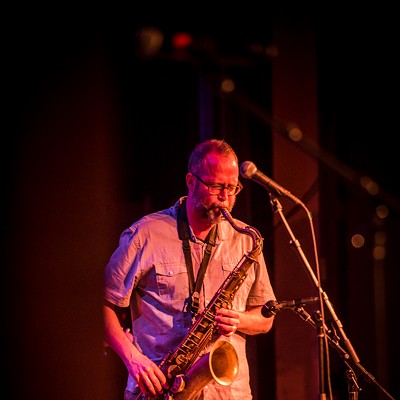 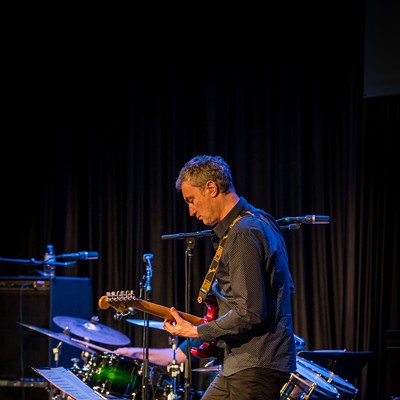 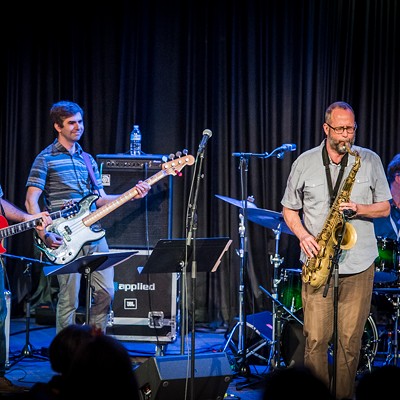 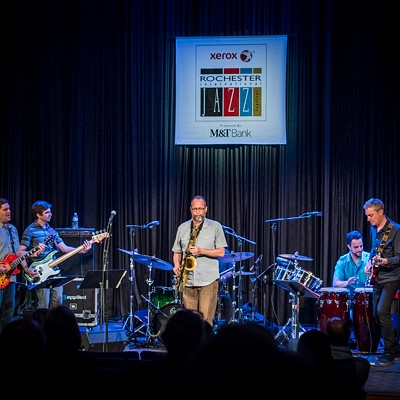 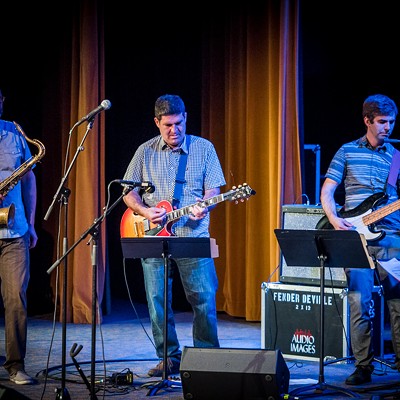