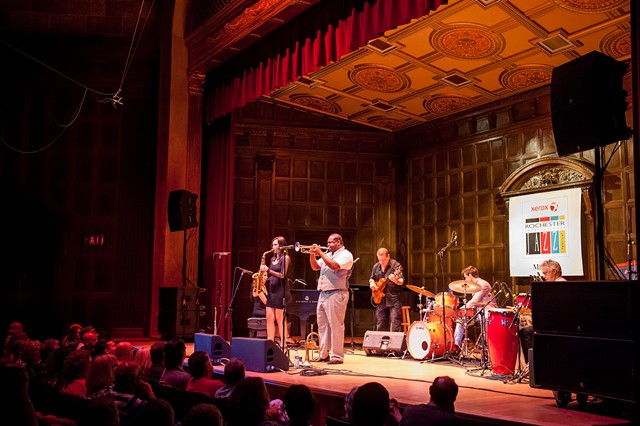 Bassist John Lee played with Dizzy Gillespie for the last 10 years of the great trumpeter's career. Lee continued that legacy Saturday night at Kilbourn Hall with the Dizzy Gillespie Afro-Cuban Experience. The group features another veteran player, master percussionist Roger Squitero, along with a host of young stars.

Trumpeter Freddie Hendrix had a pivotal role as he stepped into Gillespie's shoes, and he did an admirable job every time he took a solo, especially when he ventured into the higher register. Saxophonist Sharel Cassity was equally adept in her solos, and Brazilian pianist Abelita Mateus was not only superb at the keyboard, she was featured singing a tune in Portuguese. Evan Sherman rounded out the group, doing a fine job on drums.

But I couldn't take my eyes off Lee who was playing a fretless bass so flawlessly and effortlessly, it seemed to be a part of him. Even after the show, when he came over to talk to fans, he was still wearing it.

My next stop was Hatch Hall where Canadian pianist Brian Dickinson made a great first impression. He was mostly an interpreter, playing only two of his own tunes, but his renditions of songs by others were highly original.

Especially strong were two medleys, the first consisting of three tunes by Billy Strayhorn, the second, two compositions by Thelonious Monk. In every case he embellished the original melodies from every angle, re-inventing the compositions as he played. I thought I might have to go through an entire festival without hearing my favorite jazz standard, Monk's "'Round Midnight," so I was happy to hear it not only played, but played so well.

I've heard at least half a dozen world-class pianists at the festival this year and Rochester's own Laura Dubin fit right in, playing with her trio at Xerox Auditorium. She was stunning on covers, like Michel Camilo's "On Fire," and on her own tunes, such as "Barcelona."

But perhaps the most wonderful aspect of her concert was the manner in which she combined classical pieces (part of her background) with jazz standards. She began one of these excursions with Debussy's "Reflections in the Water" and ended it with George Gershwin's "Love Is Here to Stay." But in the middle, the two pieces were perfectly interwoven in an inventive and lovely way.

Dubin's bandmates were just as strong. Her husband, Antonio H. Guerrero, was not only an excellent drummer, he was quite a showman, twirling sticks expertly while never missing a beat. And bassist Kieran Hanlon also stood out, especially when he played a beautiful solo on Dubin's "Kelly Green."

Looking back on this year's festival, my favorite performances were by Mikkel Ploug's Equilibrium at the Lutheran Church, Matthew Halsall & The Gondwana Orchestra at Christ Church, and Eldar at Hatch Hall.

Ploug's Equilibrium featured the otherworldly singing of Sissel Vera Pettersen, which nicely melded with Ploug's guitar and the gorgeous clarinet playing of Joachim Badenhorst. Halsall & The Gondwana Orchestra added a harp to a jazz quintet, and played a unique kind of world music that was nothing short of wondrous. And finally, I was once again in awe of Eldar, who combines the technical brilliance of a top classical player with an ability to swing like crazy. 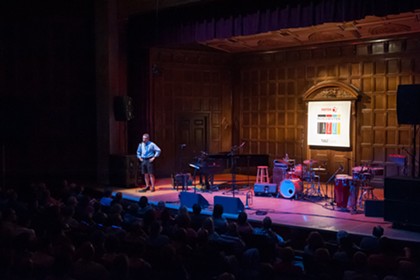 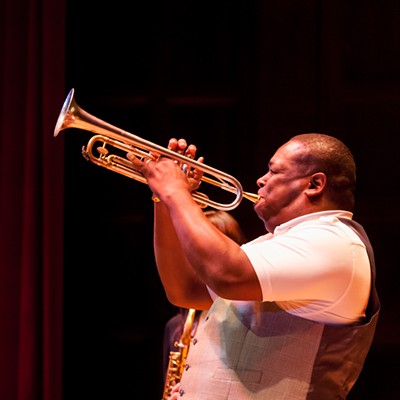 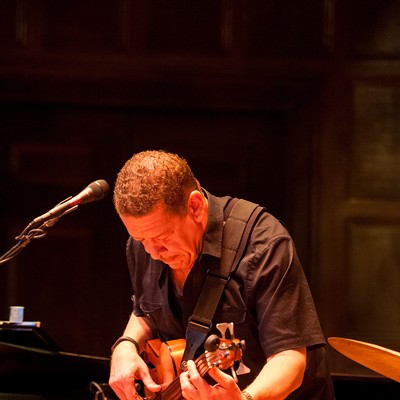 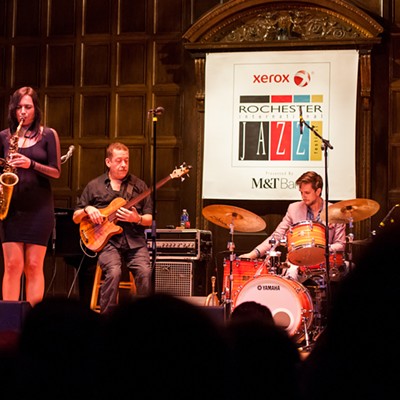 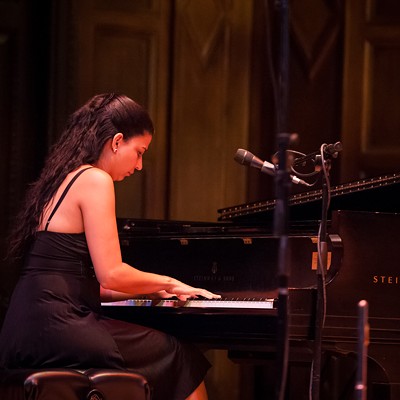 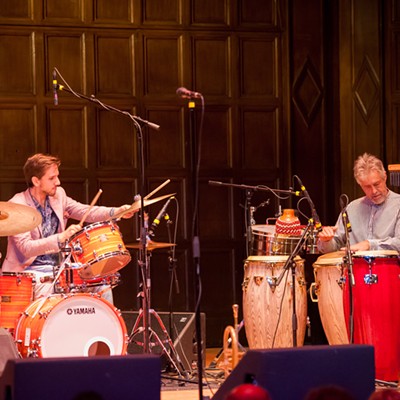 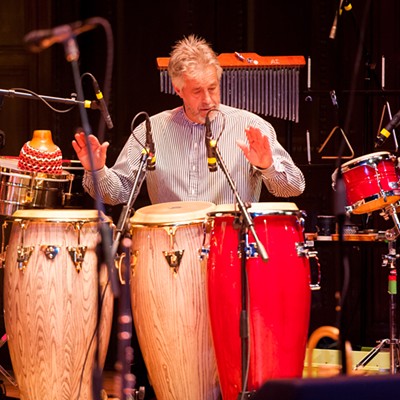