With all of the national and international jazz luminaries in town, it’s easy to overlook Rochester’s local jazz greats.

Eastman School of Music professor Harold Danko played with Chet Baker, Lee Konitz, Gerry Mulligan and others before he became a professor. In his Hatch Hall concert he told stories about his evolution as a pianist-composer and put his tunes in context.

Danko has written some gems over the years. “Mirth Song” has a beautifully quirky melody reminiscent of one of Eric Satie’s Gnossiennes with the addition of some forays under the hood to strum and pluck strings. His “Blue Swedish Wildflowers” was beautifully impressionistic from start to finish.

Ever the professor, Danko had the audience supply a vital D through the parts of a tune that, as he explained, had an augmented chord and a diminished chord, both of which needed that D. And he taught us more than most of us ever knew about the middle pedal on the piano.

But it was his compositions, and his brilliant technique playing them, that won the day, especially the one he saved for last. His “Tidal Breeze,” which was covered by Baker, Konitz, and others, is a lilting and catchy classic despite its harmonic complexity.

Earlier in the evening I heard bassist-singer Phaedra Kwant and her group at Max. Kwant sang several of her tunes in a manner that recalled late-period Joni Mitchell, but I preferred the instrumentals where she showed off her bass chops. Especially strong was the set’s funkiest number, “Action Hero.”

I ended the night with The Wee Trio at the Little Theatre. The most striking thing about the group was the simpatico between the three members. While many groups come across as a collection of disparate musicians, these guys played as one.

That might be because of mutual respect; all three are phenomenal players. James Westfall was the latest in a series of top vibraphone players at this year’s festival, Dan Loomis took great bass solos, and Jared Schonig saved his showcase solo till the end. All three provided excellent compositions, but the band was best on Ray Noble’s classic, “Cherokee.” 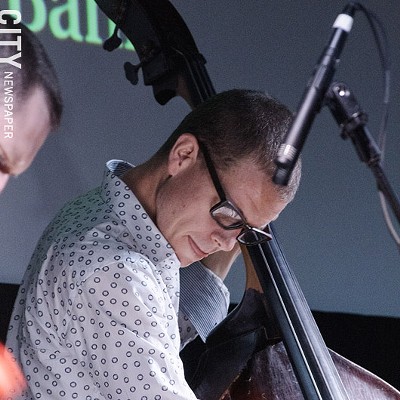 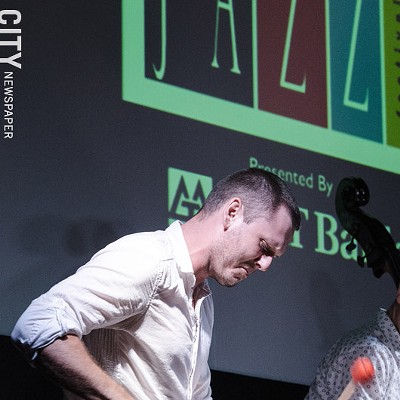 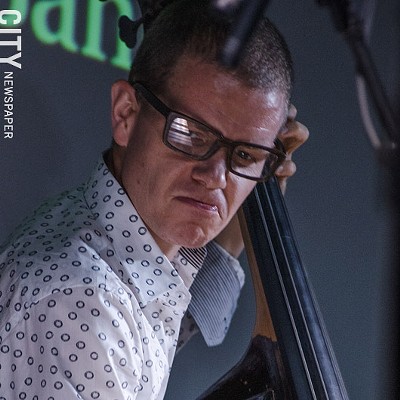 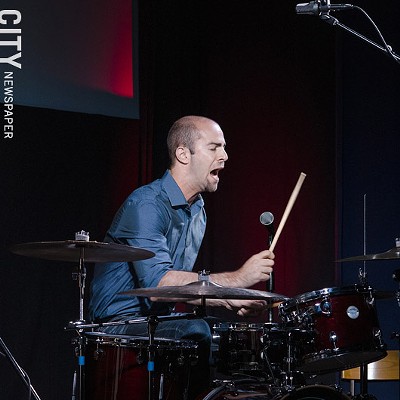 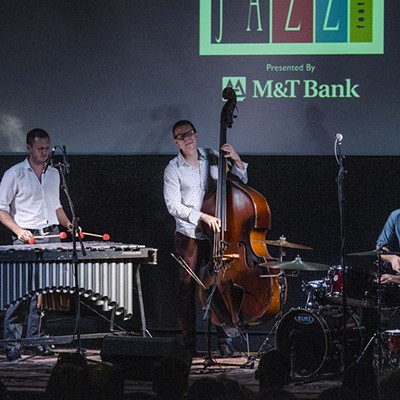 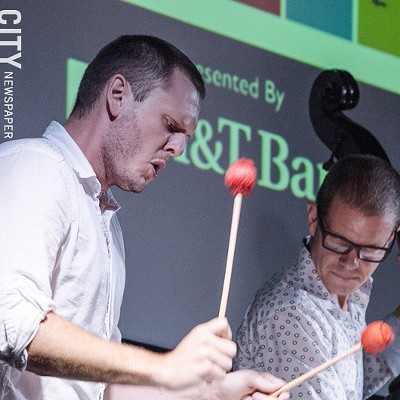 I’ll start the final night of Jazz Fest at Kilbourn Hall with Newport Jazz Festival Now 60. Clarinetist-saxophonist Anat Cohen is the musical director of this crew and that’s enough to get me there early. Later, I’ll catch up-and-coming pianist Stephanie Trick at Hatch Hall and Scott Feiner & Pandeiro Jazz at the Little Theatre.