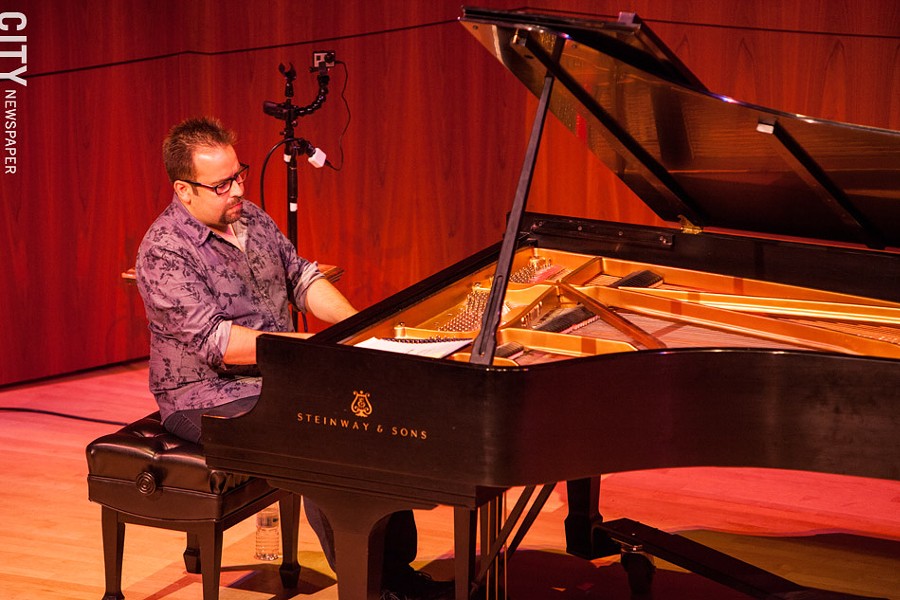 Having recently recorded “Self Portrait,” a superb album of solo pieces, Valera was well-prepared for a solo concert. While he played a couple of his own excellent compositions at Hatch Hall on Thursday night, he spent most of his set exploring the works of pianist-composers he admires.

And I do mean exploring. Whether he was playing “Ask Me Now” by Thelonious Monk or “Very Early” by Bill Evans, Valera was constantly reinventing the tune. When he played George Gershwin’s “Summertime” he stretched it out to make room for his evocative tone-poem-like impressions of the season.

His final original tune was dedicated to the ocean, which he said was right outside of the Havana home in which he grew up. As he played, you could practically hear the ripples on the water and the waves rolling in.

At the Lutheran Church, the Anders Hagberg Quartet gave the audience a lesson in the unconventional uses of instruments. Hagberg would often play his flute in a manner that emphasized melodic breaths over notes.

Pianist Joona Toivanen spent a lot of time strumming the harp that’s hidden inside the piano. Bassist Johannes Lundberg played high harmonics and arco bass. And drummer Goran Kroon took an entire solo with his hands instead of drumsticks.

Often, Lundberg would do a kind of vocalese along with Hagberg’s flute, creating an eerie sound. Hagberg was not only superb on flute and soprano sax, he also was masterful on a highly unusual instrument.

At one point he took out an overtone flute, which looked as thin as a straw and had no finger holes. He proceeded to play it beautifully by controlling his breathing and using various fingerings on the one little hole at the end. 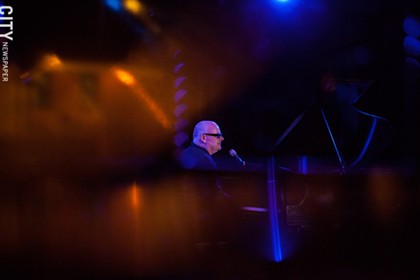 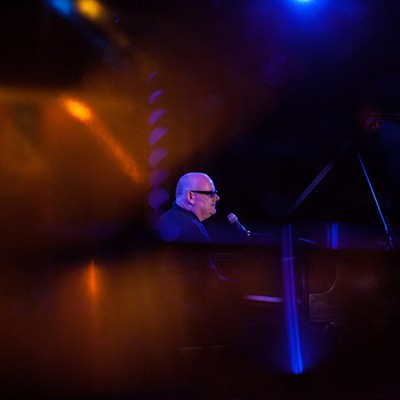 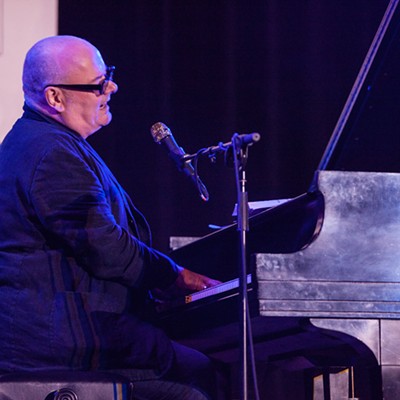 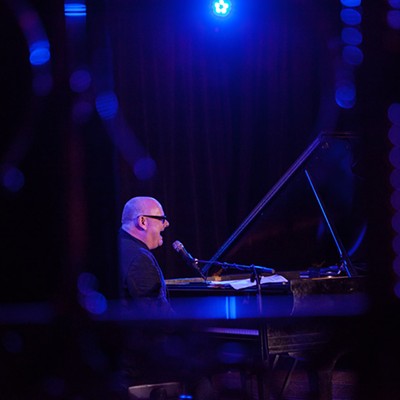 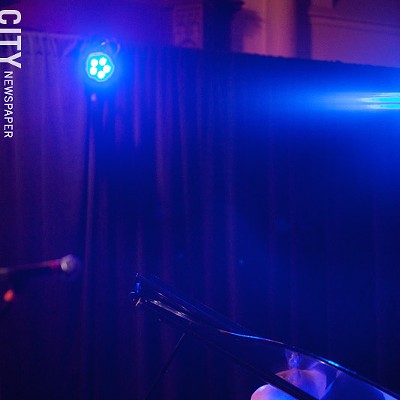 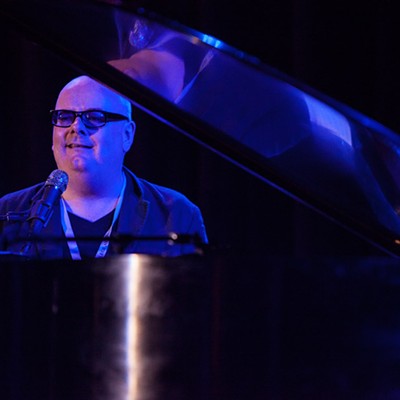 Ian Shaw drew the largest crowd I’ve ever seen at Christ Church and held the audience until his set ended an hour and 15 minutes later. A top-notch pianist and singer, Shaw is also the consummate showman. He performed several songs from an album comprised entirely of Joni Mitchell tunes, but he did them in the bluesy manner of Mose Allison.

The show was one gigantic song-cycle (and comedy routine) delivered in a big voice capable of going anywhere it needed to go.

Shaw is quite the chameleon. He sang “Georgia On My Mind” in a voice that perfectly mimicked Ray Charles. At one point, for laughs, he asked if anyone was going to see Michael McDonald (which was actually last night) and then proceeded to sing and play almost all of “What A Fool Believes” as McDonald.

He followed that by asking if the audience knew Kate Bush and then launched into a spot-on falsetto rendition of “Wuthering Heights.”

Near the end of his set, Shaw sang the beautiful “Ballad Of The Sad Young Men” and it seemed finally to be him singing.

I’ll begin Friday with bassist Phaedra Kwant at Max of Eastman Place. Then I’ll catch pianist Harold Danko at Hatch Hall and The Wee Trio at the Little Theatre.