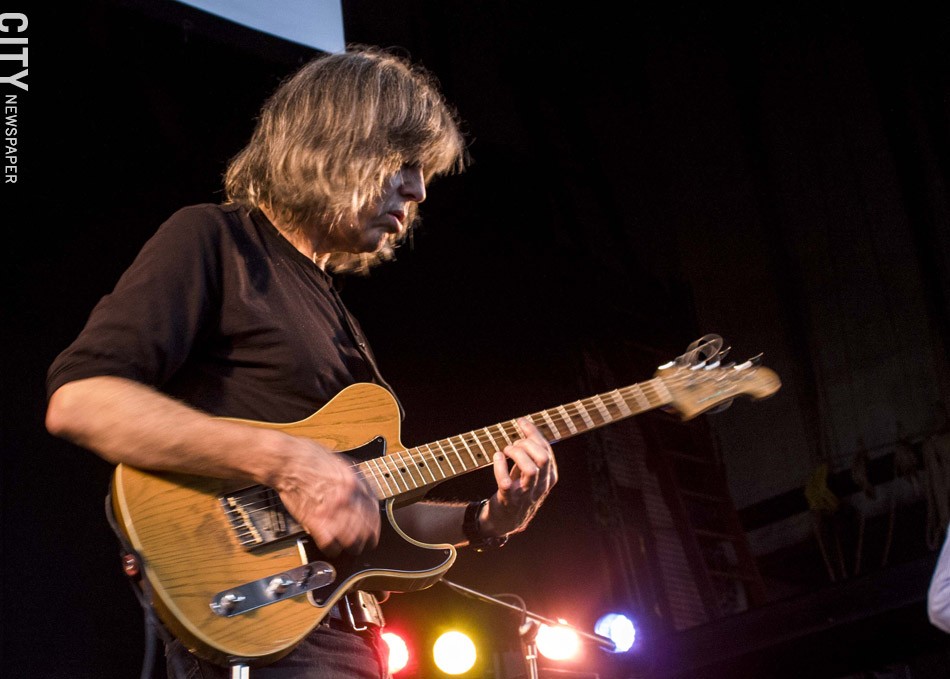 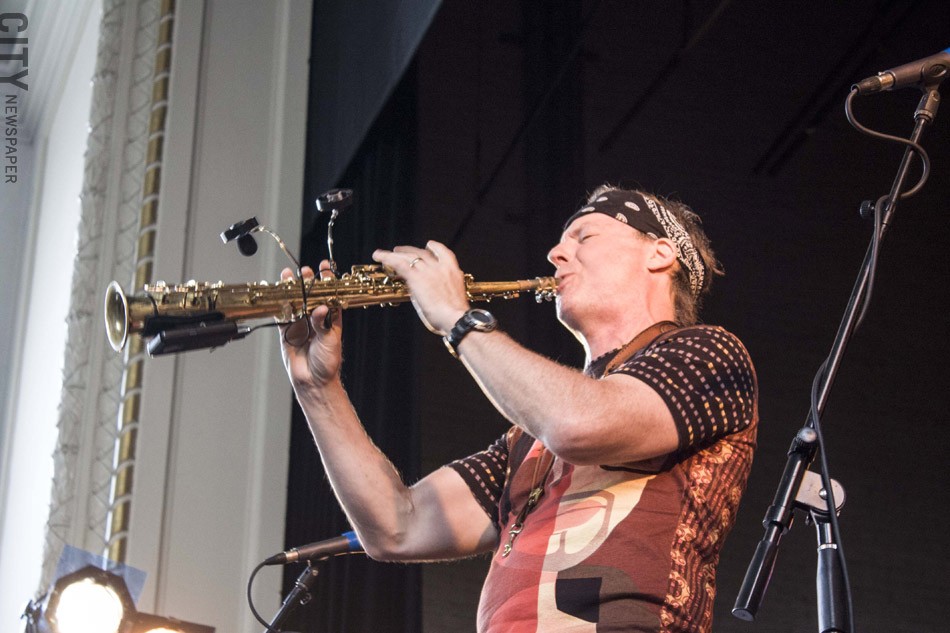 When I entered the Harro East Ballroom to see the Mike Stern/Bill Evans Band, the crowd was heavy with the hump-day blues; they were clearly thirsting for something more than happy hour cocktails.

The band brought the tonic. Midway through the first song, it was clear that the crowd’s energy had been renewed. Men and women dressed in business casual clothes hooted and hollered. It was deserved. Stern and Evans — with bandmates Tom Kennedy and Steve Smith— are as technically impressive as they come. And they make it look easy.

Standout moments included Evans on soprano saxophone. As a former sax player myself, I know how difficult it is to make the high-pitched soprano sound bearable. Evans produced a clear but smooth sound that was not just bearable, but beautiful. Both Stern and Kennedy moved their fingers with near-impossible speed in their solo moments. Their talent is undeniable.

Overall, the band’s sound was more rock-infused and less refined than other acts. They brought a blue-collar vibe to the venue, allowing themselves and the audience to let loose. More than anything, it was clear they were having a good time on stage. And as a result, the rest of us had a good time, too.