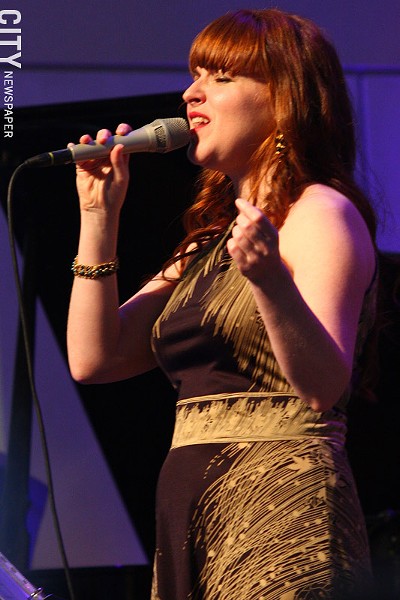 I know it ain't a race or a contest -- in fact I hope we all win -- but in comparing some artists, not all come out equal. Though Julie London remains one of my true loves (she was married to Jack Webb, by the way) Roberta Gambarini's jaw-dropping performance at Kilbourn Hall on opening night single-handedly ruined a lot of lady singers for me. Which leads me to the question: if I hadn't seen Gambarini Friday night, would I have liked Canadian vocalist Diana Panton more?

Panton hovered around a rather mid-tone with minimal flair. I didn't want to hear flair necessarily, but her voice, though airy and sexy, came off a little adolescent. She was good, but good doesn't cut it at this fest anymore as long as Nugent and crew are booking talent that consistently blows doors off and skirts up. Just don't blame Gambarini...

And don't blame me if I disappeared for a few hours tonight. I was in rapt attention of Steve Martin and the Steep Canyon Rangers at Eastman Theatre during the group's second sold-out show of the day. Though softened by Martin's quick wit, the man -- looking like the third Smothers Brother -- served up some righteous bluegrass via his mighty dexterity and skill at the banjo. It was clearly Martin's show but he generously gave attention to everyone on stage, giving each some time to show off.

Edie Brickell, who has composed a musical with Martin, joined the festivities on stage to sing. Things reached their peek on the darkly penned "My Pretty Little One" -- one of the best murder ballads I've ever heard. Things culminated with a hoedown at the end where the fiddler, Nicky Sanders, practically sawed his instrument in half. The place erupted. What an unbelievable show. 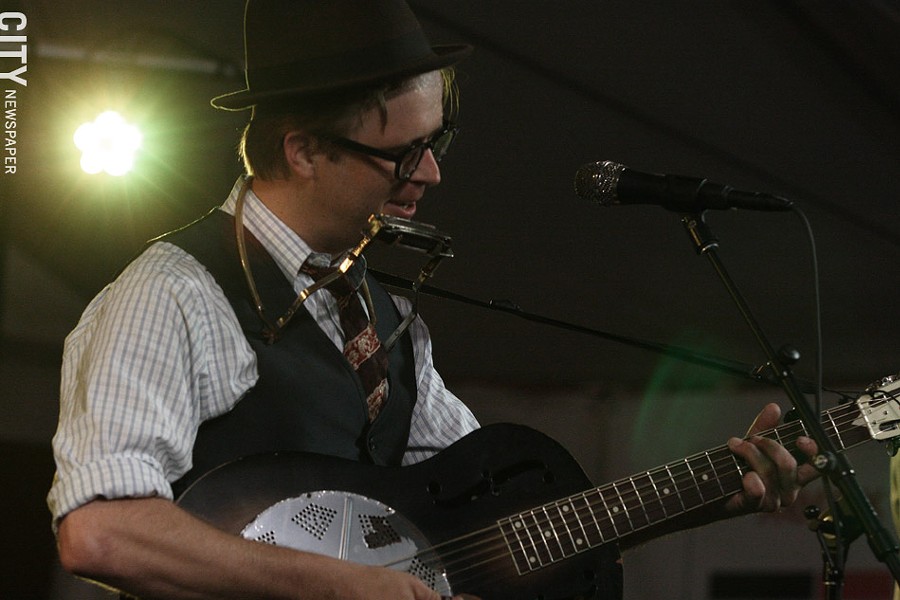 I ended the night at Abilene as Woody Pines played it just as jumpin' as the Rangers but a couple of clicks closer to rockabilly and rock 'n' roll. The band was essentially drumless, a la Johnny Burnette, but had one in front just in case. But I'm telling you, the kids in the street don't need a drum to feel the beat.